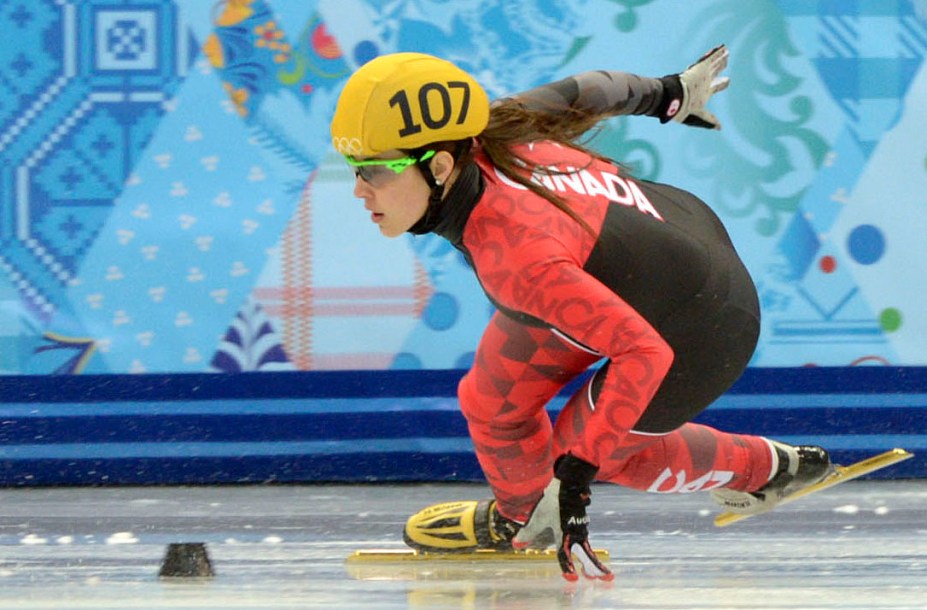 Valérie Maltais made her Olympic debut at Vancouver 2010, while she was only in her second season of international competition. She concluded by 14 e  instead at its one event, the 1500 m. Four years later, in Sochi 2014, she competed in all four events and won a silver medal with the 3000m relay team. During her junior career, Valérie competed at the 2006, 2007 and 2009 World Junior Championships. She won the bronze medal in the 500m in 2009 and the silver medal in the relay. At the 2007 Canada Winter Games, she won one gold, one silver and two bronze medals.

Valérie Maltais has been part of nine consecutive World Championship teams since 2009. She has won six medals in the 3000m relay team. In 2012, she took the podium alone at the World Championships when she won the bronze medal in the 1000m. She also finished 2 th  place overall general. She believes she owes these unexpected results to having competed without fear. These results led to her being named Speed ​​Skating Canada’s Female Short Track Athlete of the Year in 2012. She won this honor again in 2014 after her bronze medal in the 1000m at the World Championships and her 3 rd place in the general classification. Valérie’s first individual World Cup victory came in the 2012-2013 season when she won the 1000m in Montreal. In 2015-2016, she finished 2 nd  in the overall 1000m standings with her three podiums.

The previous summer, she was a member of Team Canada at the Toronto 2015 Pan Am Games in inline skating. She has always loved the sport as a hobby, but in 2014 she made the decision to compete competitively and won the Canadian title. She then dominated the Canadian trials by postponing all six events. She finished 7 th rank in the 500m and 10,000m points race at the Pan American Games. Valérie did not have a good start to the 2016-2017 season, suffering from tendonitis in the abductors and a problem in her hip which left her unable to train full time. from summer to December. She was still able to win four World Cup medals in the relay, and she stepped onto the podium twice in Dresden in February.

Getting started : She started skating in 1996 at the local rink in Saguenay. She had been figure skating for two years when her mother noticed short track speed skating at the Olympic Winter Games and entered it because the competition was fiercer. She loved it from her first time on the ice. As a figure skater, she had always wanted to compete with her trainer. Beyond speed skating:She is studying nutrition at Collège de Maisonneuve in Montreal. She enjoys watching TV shows and movies, cooking and discovering new foods, practicing yoga, playing board games, gardening and traveling. It supports the FitSpirit organization. His motto: Everything happens for a reason. Her favorite Olympic memory is watching Marc Gagnon and Jonathan Guilmette win gold and silver in the 500m at Salt Lake 2002.