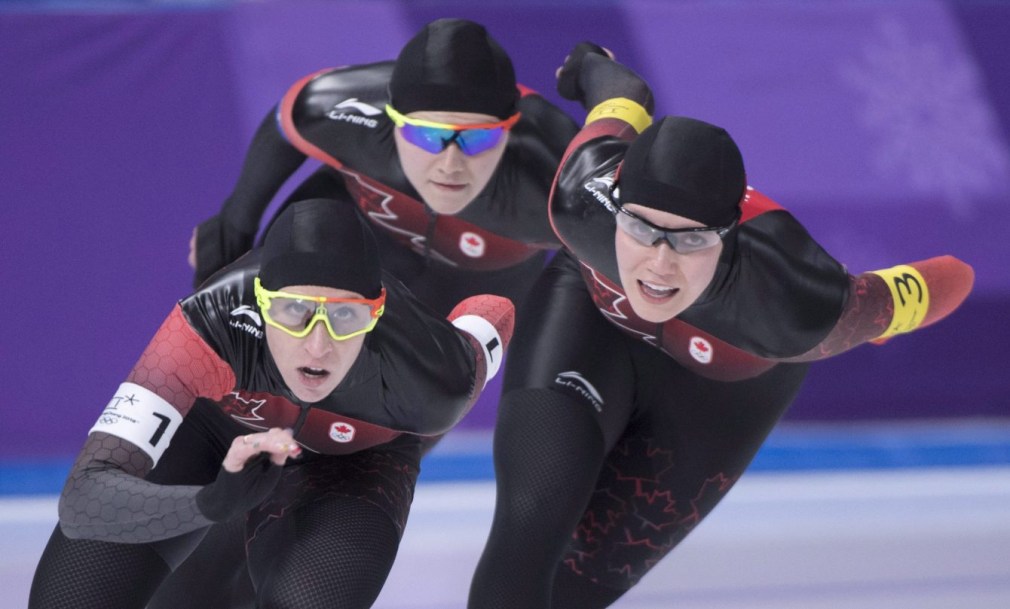 In his first full season on the circuit of senior World Cup, that of 2015-2016, Isabelle Weidemann impressed by successfully on May 1 th  in the 5,000 World Championships Single Distances ISU. She was then the Canadian with the best classification in this event.

In 2017, she placed 6 th,  just three seconds off the podium, a tighter gap than the year before. In the fall of 2017, Isabelle helped Canada win two bronze medals in the team pursuit event in Heerenven and Calgary. Isabelle first wore the colors of Canada at the 2014 World Junior Championships. In the 2014-2015 season, she won the bronze medal in the 3000m event in the Junior World Cup final. and finished 4 th  rank 3000m world junior Championships, which earned him being named rising star of the year in long track speed Skating Canada.

Getting started : Isabelle started skating at the age of 6 and speed skating at 12 following in the footsteps of her family friends. She competed in several sports in high school, including rowing, swimming, track and field, soccer, cross-country skiing and running. Beyond speed skating:She is studying geology part-time at the University of Calgary. She enjoys trail running, yoga, hiking and camping in the mountains, and is learning to climb. She supports the Rapides et Radieuse initiative and the Branch Out Foundation. Her role model is four-time Olympic medalist Kristina Groves, whose performances at the Vancouver 2010 Olympics inspired her Olympic dream. She eats oatmeal every morning. She collects her competition accreditations behind which she records the best moments of her races.