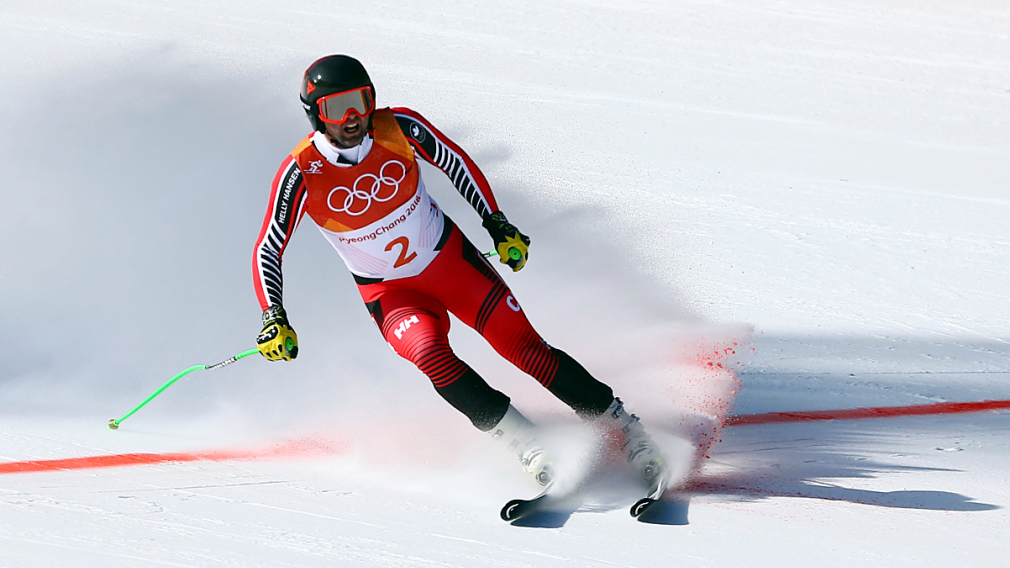 “Manny,” as he’s known, accomplished one of the greatest feats of his career when he captured the super-G bronze medal at the 2017 FIS World Championships. He shared this podium with his teammate Erik Guay, gold medalist. It was the first time that two Canadians had found themselves on the same podium at the World Alpine Skiing Championships.

Manuel is a founding member of the “Canadian Cowboys”, the name given to members of the Canadian men’s alpine ski team who won medals at World Cups, World Championships or Olympic Games in the 2000s. The name generated a lot of hype during the 2006-2007 season as the men won 12 World Cup medals as well as one medal at the 2007 World Championships. Manuel brought two medals to this crop, including his all-time winner. first World Cup medal, silver downhill, at Lake Louise.

Throughout his career, Osborne-Paradis has stood on 11 World Cup podiums. He claimed the first of his three World Cup victories in March 2009, downhill, at Kvitfjell. His most memorable victory came at the first sprint stop of the 2009 season, in November, when he won the super-G in front of a home crowd in Lake Louise. Only a few weeks later, he climbed to the top of the podium in Val Gardena, a competition known as the Saslong Classic.

Osborne-Paradis competed in his first Olympic Games in Turin 2006. Four years later, he had the chance to ski at home, on the Whistler Mountains, in Vancouver 2010. However, the Olympic medal was not there. -you, because he made a few mistakes on the downhill and then fell during the super-G.

In January 2011, he suffered his first major injury in his career when he tore the anterior cruciate ligament in his left knee and fractured the fibula of the same leg during a World Cup downhill event. Manuel could not race again until November 2012. During this return season, he finished three times among the top 10 in the World Cup, including April 1 th in downhill in Kvitfjell.

Osborne-Paradis competed in his third Olympic Games in Sochi 2014. He again reached the World Cup podium by securing a silver medal in downhill at Lake-Louise in November 2014, thus ending a food shortage of four years without medals. He earned his 11th podium of World Cup career in March 2015 with February 1 th in downhill in Kvitfjell.

At PyeongChang 2018, Osborne-Paradis had his best Olympic result in 12 years, leading Canadians in men’s downhill with his 14 th place. While making a training run in Lake Louise for the first stop of the 2018-2019 World Cup, Osborne-Paradis suffered a severe fall and suffered a complicated injury to his left leg that required surgery.

Beginnings : He started skiing at the age of 3. At 15, he moved from Vancouver to Invermere, British Columbia, to ski with the provincial team.

Beyond Alpine Skiing : In 2006, established the “Get Up and Go” scholarship awarded annually to deserving young competitive skiers in British Columbia. In the spring of 2008, along with teammate Mike Janyk, he transformed this scholarship into an all-expense-paid, four-day ski camp for young rising ski stars from across Canada who otherwise could not afford to ski.  » train during the off-season, let alone be guided by international elites. He enjoys woodworking, surfing, golfing and mountain biking. He collects helmets and owns over 50 other skiers. The only criterion: that the athlete has worn the helmet during a World Cup race for which he is on the podium. 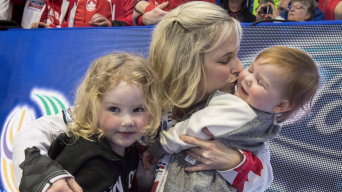 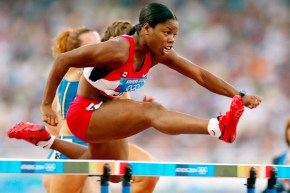