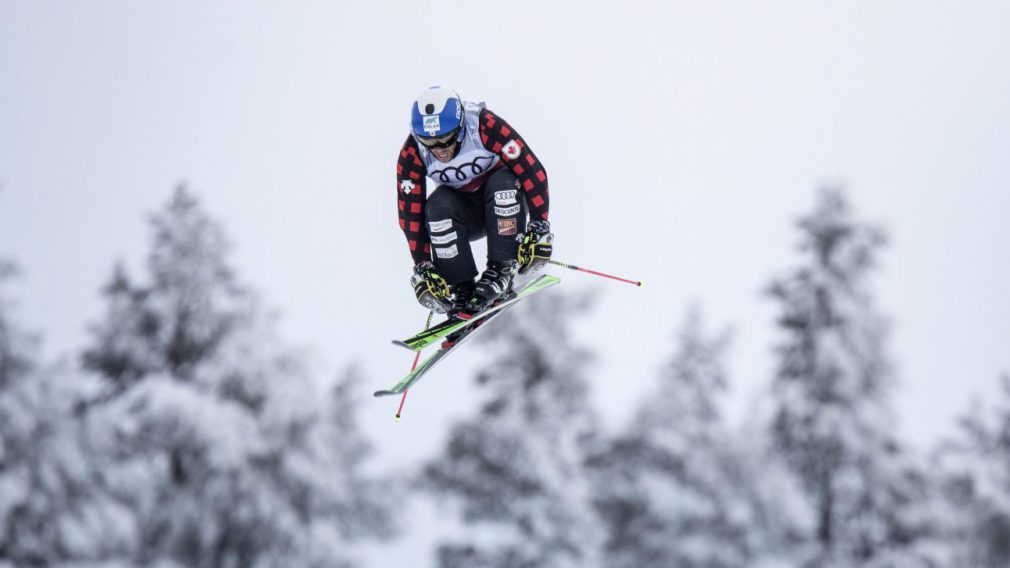 Kevin made his World Cup debut in December 2015. The previous season he was crowned the overall Nor-Am Cup men’s ski cross champion. He took the World Cup to the next level in the Olympic test event at Phoenix Snow Park in February 2016, placing 4 th in his first grand final. The following week, he won the small final in Arosa, Switzerland, to finish 5 th rank. These results allowed him to qualify for the national team. In December 2016, he took part in another big final and finished in 4 th place of the judgment of Montafon, Austria.

He concluded the 2016-2017 season at the 8 th place in the standings overall World Cup ski cross, the second best Canadian. Kevin earned his first podium in the World Cup in December 2017. He received February 1 th place in qualifying in Arosa which proved the final result after the elimination round of cancellation due to bad weather.

Prior to entering ski cross, Kevin had a distinguished college career with the University of Vermont Alpine Ski Team. In 2011, he was a finalist in the giant slalom at the NCAA National Championships before being named to the NCAA First Team All-Star in the slalom. After a hiatus in 2013, he was named to the NCAA Second Team All-Star in Slalom and Giant Slalom in 2014. Kevin wore Canada’s colors in international competition for the first time in December 2012 on the circuit. the Nor-Am Cup.

Beyond Freestyle Skiing:  Studied math at the University of Vermont. His aunt Marion Lay is an Olympic swimmer. She won bronze in the women’s 4x100m freestyle relay at the 1968 Mexico Games.