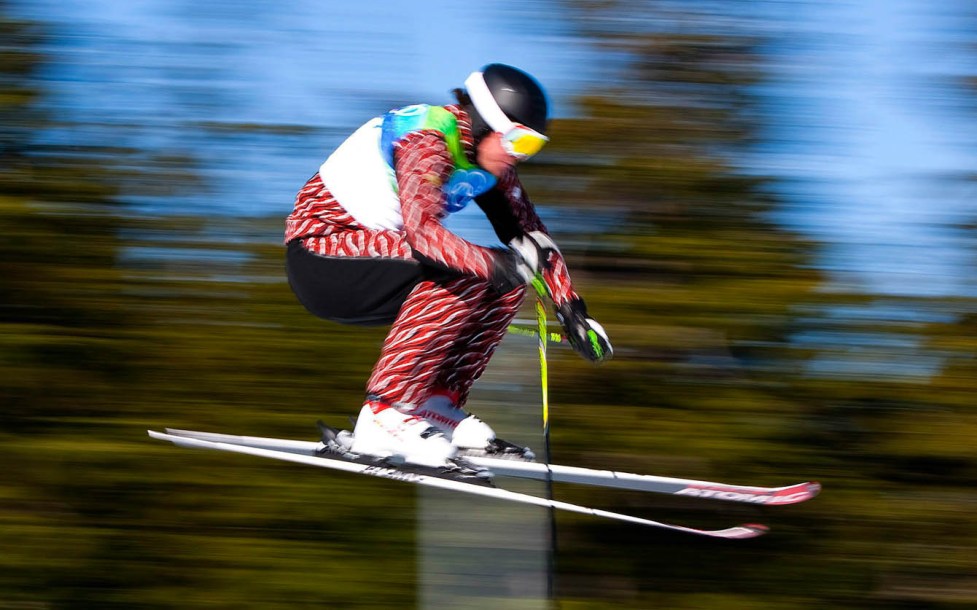 A member of the founding group of the national ski cross team, Chris Del Bosco made his Olympic debut in Vancouver 2010. He showed up at Cypress Mountain as the reigning Winter X Games champion and qualified. for the final reserved for four skiers. Third as they approached the finish line, Chris tried to pass on the penultimate jump which resulted in a fall to the side. While falling, he took a solid blow to the head and shoulder. He said afterwards that although a 3 th place was satisfactory to some, he wanted to give his hundred percent for his sport and his country.

Since 4 th place, he excelled on the biggest sports scenes. After undergoing surgery in May 2010 to repair a partial tear in his left patellar ligament, he was crowned FIS world champion and won silver at the X Games 2011. The following season he won his second career gold medal at the X Games. His 2012-2013 season started late due to surgery he underwent in November for a shoulder dislocation that occurred during a fall in training. He returned in time to take part in the World Cup in Sochi, a test event for the Olympics, where he reached the podium with a silver medal.

In Sochi 2014, he was eliminated before the quarter-finals. During the 2015-2016 season, Chris finished 2 th place overall in the circuit of World Cup ski cross for the fourth time in his career. He had already accomplished this feat in three consecutive occasions during the seasons 2009 to 2011. In spring 2017, he underwent a second surgery on his left knee, then in December 2017, he won his 10 th victory and 26 thWorld Cup podium at the circuit’s first stop in Val Thorens, France. At PyeongChang 2018, Del Bosco fell in the round of 16 after losing control in the air following a jump. He suffered four rib fractures, a lung contusion and a stable fracture of the pelvis, but he did not need surgery.

Beginnings: He started skiing at the age of 2. For him, it was natural to go fast, and on top of that, he didn’t have to put in a lot of effort to be successful. The big turn:Throughout his career, he has learned the importance of setting goals and sticking to them. At 17, he lost his national titles in the United States in alpine skiing and mountain biking in addition to receiving a two-year suspension due to a positive test for marijuana and GHB. He decided to quit smoking in September 2006 after receiving his third ticket in three years for impaired driving. He decided to make his story public so that he was not accused of hiding his past. An impromptu meeting in February 2007 led Chris to the Canadian ski cross team. Cam Bailey, CEO of the Canadian Ski Cross Team, was attending a dinner party, and when the waitress found out what he was doing, she told him that her husband’s cousin was a ski cross competitor. Two weeks later, Chris met Canadian team head coach Eric Archer, a former rival who knew about his past troubles. He decided to give him one last chance to be successful in his sport. Beyond ski cross: Chris also competes professionally in mountain biking and participates in enduro races during the summer.