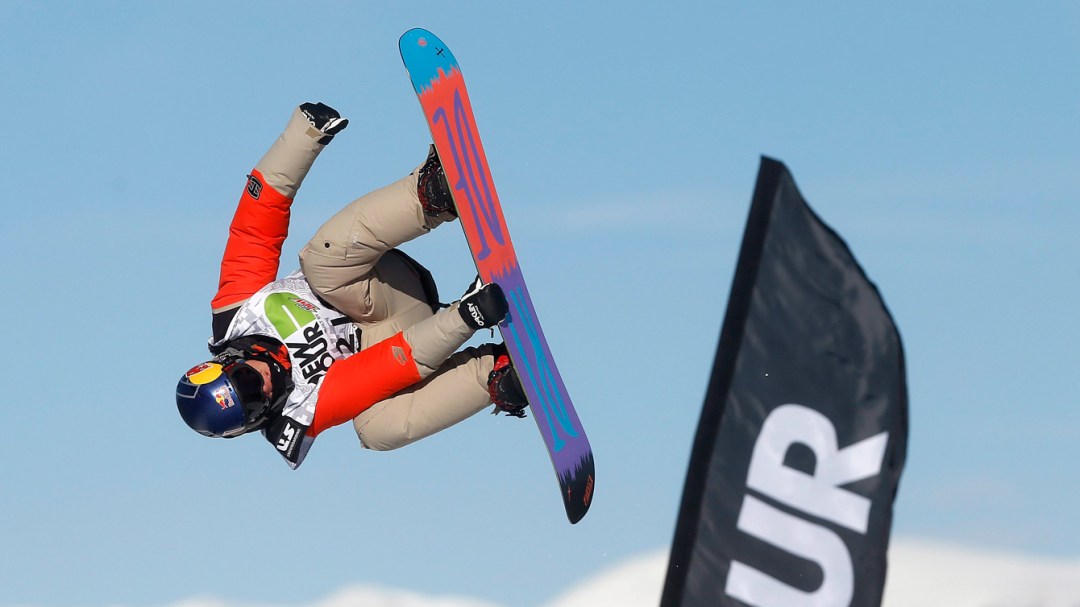 Well-known international star Seb Toots turned heads when he won his first professional competition at just 13 years old. He was immediately recruited by the crew of a film that had seen his potential. He then got on a plane for the first time and traveled to Mount Hood, where he was filmed performing tricks on the largest jump modules he had ever seen.

Since then he has competed in the most important snowboarding events and made a name for himself with his revolutionary skills on slopestyle course rails all over the world. At the 2011 Winter X Games in Aspen, he became the first male rookie to win the snowboard slopestyle competition since 2002. He also won big air silver in Aspen before winning the silver in slopestyle at the 2011 Winter X Games in Tignes. He traveled to Aspen with no special expectations after missing the 2010 Winter X Games with a fractured ankle. The 2011-2012 season could be considered as a year off for Sébastien, but he still climbed on the top step of the slopestyle podium at the Winter X Games in Tignes in 2013, by defeating his teammate, the Canadian Mark McMorris whom he has known since he was 14 years old. During his first Games in Sochi 2014, Sébastien was among the best athletes who went directly to the final. He finished 9th there.

He reached the X Games podium again in 2016 with a Silver medal in slopestyle in Aspen. A week later he won big air gold at an event called Air + Style in Innsbruck. Sébastien had an incredible 2016-2017 season. He won his sixth career X Games medal, a bronze in Norway. He was also the winner of the slopestyle event at the Cardona Winter Games in New Zealand and the FIS World Cup in Quebec. To these medals are added a 2 nd position in the Beijing Air + Style competition, another at the US Grand Prix as well as a 3 rdplace in Dew Tour slopestyle. At PyeongChang 2018, Toutant made a page of history by becoming the first gold medalist in Olympic history in the men’s big air event. This podium following his 11 th place in slopestyle test during which he posted the third score in qualifying heats.

Getting into the Sport: He started snowboarding at the age of 9 because he had broken his skis; he therefore borrowed his brother’s old board. At 14, he realized he could have a career in snowboarding. He likes strong emotions. If he wasn’t snowboarding, he would be skateboarding, wakeboarding, or motocross. Beyond Snowboarding: He is fond of sushi and Thai food. He skateboarded and wakeboarded among other things because both sports help him improve his snowboarding technique. He enjoys playing poker with his friends. He’s been around the world since he was 13, and he considers it the best school. His fondest memory of the Olympic Games is the victory of Canada’s men’s hockey team in Vancouver 2010.