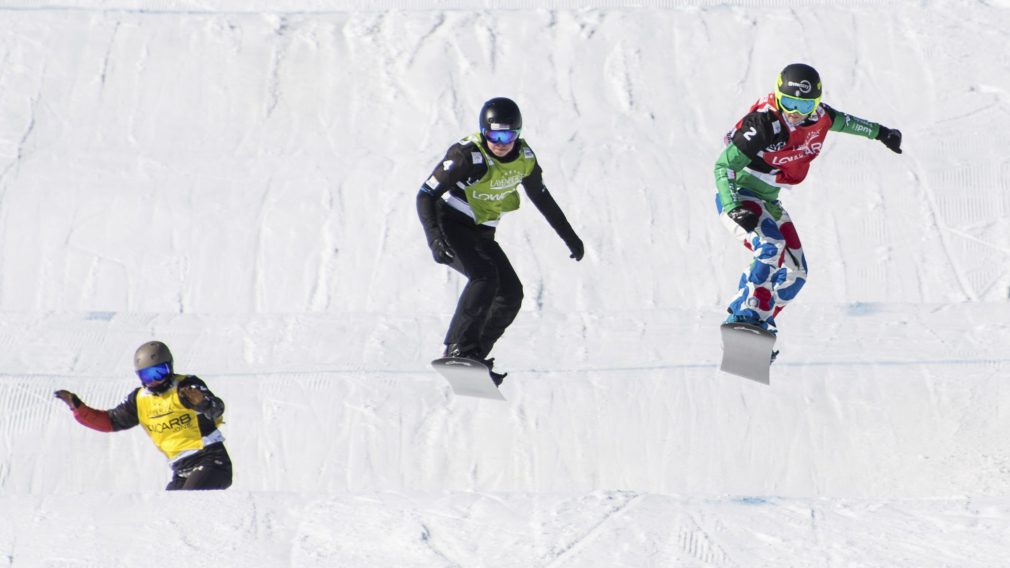 Meryeta O’Dine reached his first podium of World Cup in February 2017 when she finished 3 e  of the race of snowboard cross in Feldberg, Germany. This is her best career result since entering the circuit in March 2015. It was also the first time she made it to the four-man grand final. She had already participated in a grand final at the six-party test of PyeongChang 2018 held at Bokwang Snow Park. She finished in 6 th place, which made her the top Canadian. In the 2015-16 season, Meryeta won the overall Nor-Am Cup circuit title with three wins from nine starts. She also finished 4 that the World Junior Championships. His breakthrough during the 2016-2017 season was not without pitfalls.

In September, she suffered a concussion while training in South America. In December, she suffered a bruised ankle and nearly tore a ligament just before the inaugural World Cup. On her first appearance at the World Championships in March, she suffered her fourth concussion, the most in her career. Since then, she has been working to improve her mental balance in order to obtain the best possible long-term results. Sadly, she was unable to compete at her first Olympics, at PyeongChang 2018, as she suffered a new concussion two days before her event when she fell in training.

Meryeta had one of the best moments of her career winning snowboard cross gold at the 2015 Canada Games in Prince George. A few days ago she celebrated her 18 th birthday. After two years of waiting, she had to contend with the pressure brought by her role as representative of her hometown on her own mountain. His family had put a lot of effort into preparing for the course at Tabor Mountain. She learned a lot from this experience. She still trains there today and she continues to improve.

Getting started : She started taking snowboarding lessons at the age of 12, but she didn’t really like it. She had to take her lessons twice a week for a whole season before she was comfortable. The first year, it was only practiced in the evening, because she did not want to be on the slopes during busy hours, she was so embarrassed. She slowly turned to competition after her father suggested she compete in the National Championships in the Under-14 category. Snowboard cross reminded him of his experiences in BMX racing. At age 15, she won the overall title of the British Columbia Provincial Tour. Beyond snowboard cross:During the season, she likes to draw in her spare time in order to relax and divert her mind from her hectic life. In the off-season, she plays beach volleyball, she fishes, she hunts and makes campfires with her friends. She works as a mechanic in the spring and as a leader of a landscaping team in the summer and fall. His favorite quote: « You have to appreciate what you have before the time comes to make you regret what you have. » She has a pair of lucky stockings. When she started traveling, she started collecting snow globes from every country she visited. She always does this in order to show off her collection at Christmas when she is older.