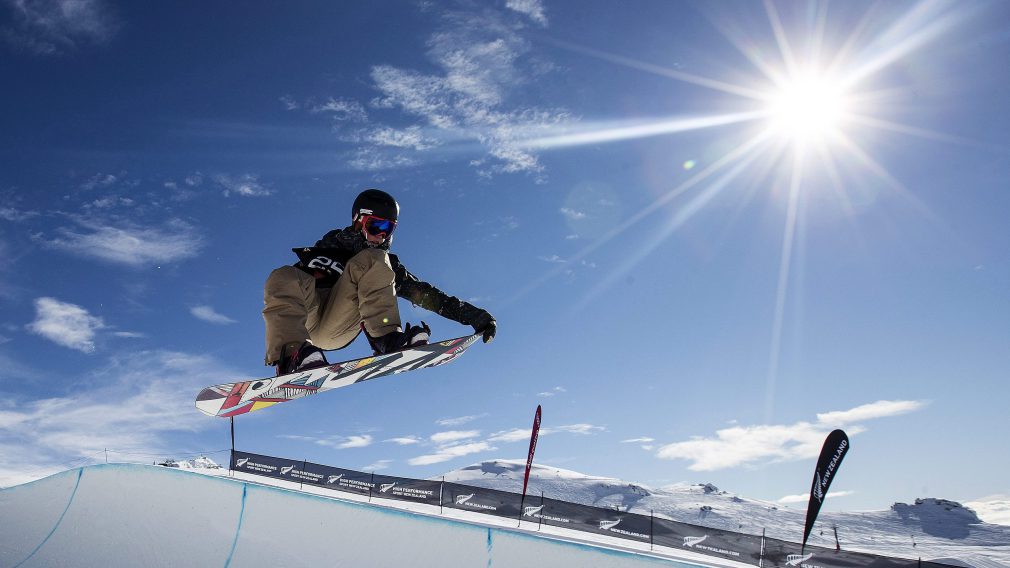 At just 10, Elizabeth Hosking told her coach she wanted to win an Olympic medal. In 2017, she took a big step in that direction when she made her debut at the FIS World Championships. At just 15, she showed up with few expectations, but a lot of confidence. She finished the competition by finishing at the best place of all Canadian competitors halfpipe, men and women, with its 14 th spot. She also participated in the World Junior Championships in 2017 where she also finished 14 th rank.

Elizabeth made her FIS World Cup debut in September 2017, but was not in her first international competitions as she had competed in her first World Snowboard Tour event in March 2012. The most important Her career break came in 2015-16 when she broke both wrists while training on the floor, which left her unable to use her hands for six weeks after undergoing surgery. After recovering from her injury, she won the junior and senior national slopestyle titles consecutively in March 2016.

Getting started: She became addicted to snowboarding at age 7 when she borrowed her brother’s board to use it in the driveway. She took part in her first competition when she was 10 years old. Beyond snowboarding: It is part of the sports-study program at the Polyvalente de Saint-Jérôme. She is an ambassador for the Breakfast Club. During the off-season, she enjoys swimming and fishing. She draws her inspiration from Shaun White, Kelly Clark, Jamie Anderson and Mark McMorris who are all hard workers who move the sport forward.