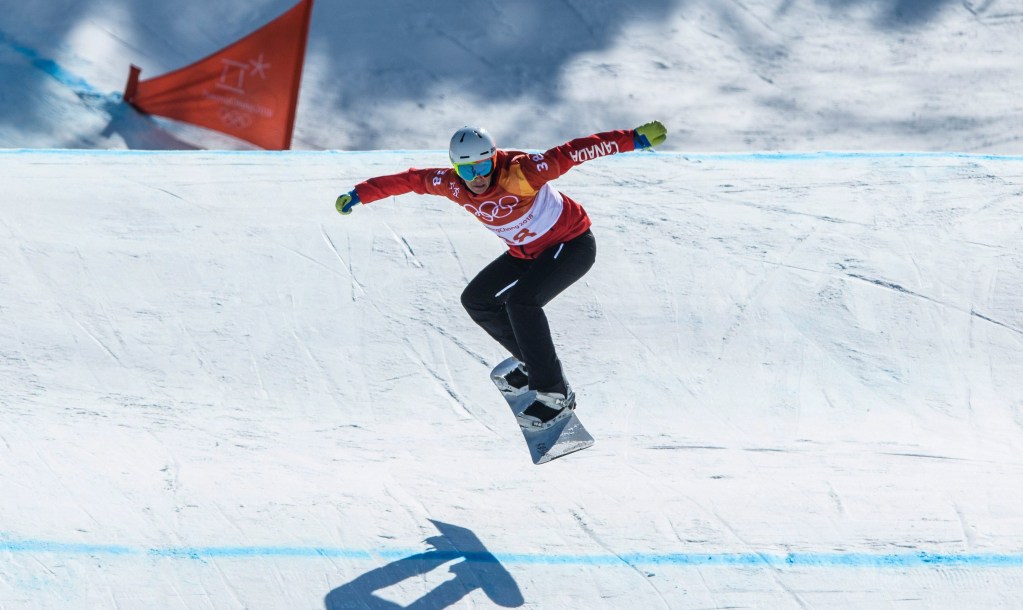 Eliot Grondin was just 15 in February 2017 when he entered the Nor-Am Cup circuit and reached his first podium. Barely a week later, he finished 7 thrank at the World Junior Championships. After his second Nor-Am Cup podium, he was due to make his debut on the World Cup circuit in March 2017 in Veysonnaz, Switzerland. However, on the morning of the qualifying rounds, he broke his forearm while falling during practice, ending his season. Six months later, he returned to competing at the World Cup in Cerro Catedral, Argentina, joining the tour full time. Grondin made his debut at the Olympics in PyeongChang in 2018 at the age of 16, making him the youngest male athlete on the Canadian team at those Games.

Getting into the Sport: Started snowboarding at the age of 4 and competed in his first competition at age 8. He took up the sport in an attempt to be like Shaun White, the Olympic halfpipe champion in 2006 . Beyond Snowboarding: Enjoys mountain biking, skateboarding and BMX riding, as well as building and hitting his own snowboard runs. His watchword: It passes or it breaks. Dominique Maltais is his many successes are his source of inspiration.