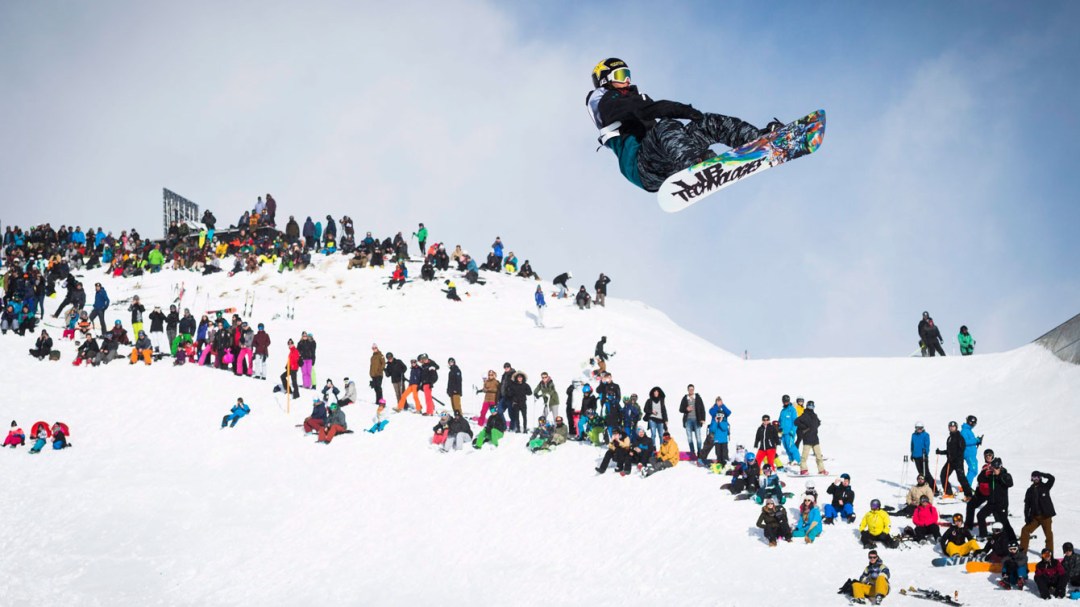 Tyler Nicholson joined the national snowboard team for the 2013-2014 season, but narrowly missed his qualification for the Sochi 2014 team. At 14, he won the bronze medal of the Olympic Games. Ontario winter, fueling his dream of representing Canada on the international stage. Two years later, he got a taste of the Olympic experience at the first Youth Winter Olympics, which took place in 2012, where he finished 6 th in the slopestyle event. He went on to win a gold medal in 2013 at the FIS World Junior Championships.

Tyler participated in his first X Games in 2015 and a few weeks later, he reached his first podium of the FIS World Cup career, finishing 2 e rank test Big Air in Stoneham, Quebec. He managed to repeat this feat the following year. In 2016, Tyler finished 1st overall in the men’s slopestyle event on the World Snowboard Tour. He also finished in the top five in both big air and slopestyle test events at PyeongChang 2018. In January 2017, Tyler secured his third career World Cup podium in a Canadian sweep at the Laax Open, where he placed in 3 rd position behind Max Parrot and Mark McMorris. A few days later, he won his first X Games medal by securing the silver in slopestyle in Aspen. His season, however, ended at the end of April after undergoing ACL surgery. He returned on the slopes to participate in the event Slopestyle Dew Tour in December 2017. PyeongChang 2018, Tyler Nicholson finished in seventh place in slopestyle and 13 th place in the big air.

Getting started : Tyler started snowboarding at the age of 7 after receiving his first board at Christmas. Within a few days, he got familiar with rails and jumps, and that’s when he started to participate in competitions. Beyond Snowboarding: Enjoys snowmobiling and making snowboard movies in the backcountry of British Columbia. In the off-season, he enjoys motocross, wakeboarding, surfing and camping. He is a licensed instructor at the South Bay Wakeboarding School Wakeboard School. He is currently taking flying lessons in order to obtain his pilot’s license. Favorite quote: « Live the moment ». Mark McMorris and Charles Reid are his sources of inspiration.