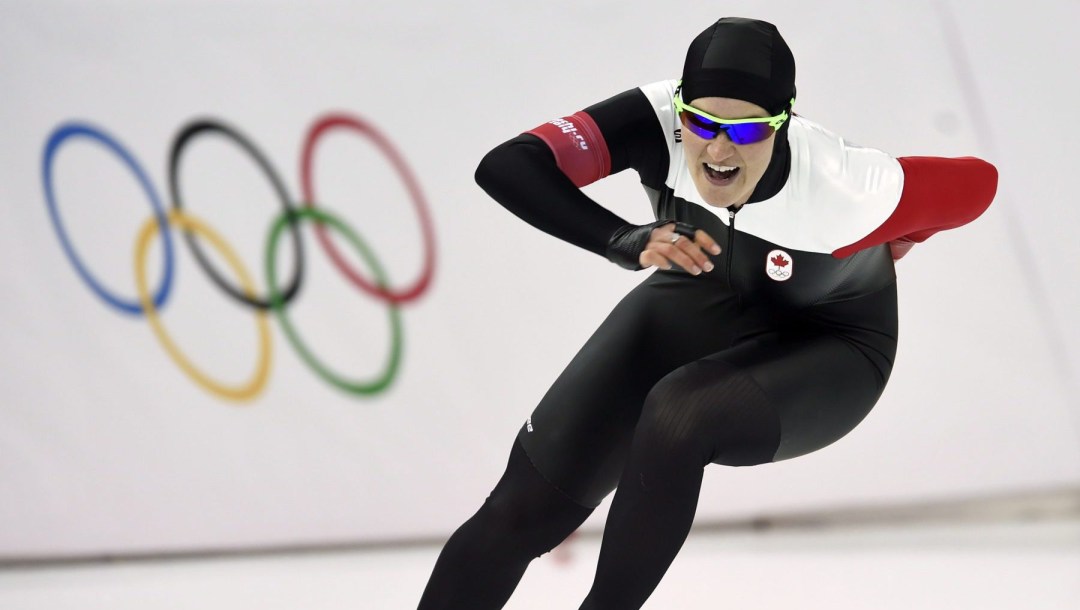 Kaylin Irvine had dreamed of becoming an Olympian since the age of 11 or 12, when she attended a summer skating camp in the Western Provinces in her life. As she listened to members of the Olympic team talk about their experiences, she had a hunch that she was going to follow in their footsteps. She became an Olympian in Sochi in 2014 where she finished 17 th in the 1,000. Kaylin made her debut on the World Cup circuit in January 2012, followed by her first-ever appearance at the World Sprint Championships and the World Single Distance Championships.

In 2012-2013, she participated in her first full season of World Cup, in addition to return Championships World Single Distance, which it obtained the 13 th place at the 1000 m race. She earned a career best at the World Cup in Berlin in December 2013 where she finished 7 thin the 1000m, “a perfect race”, according to her. She did not compete in any international competition during the 2014-2015 season, but returned full time the following two seasons. In March and April 2017, she suffered two overlapping concussions. Despite the pitfalls that occurred almost every other week, she was able to recover and earn her place on the Canadian World Cup team for the fall of 2017. In November, she won bronze in the non Olympic Team Sprint in Stavanger, Norway.

Getting into the Sport: She has been speed skating since she was 10 years old. A relative of the family noticed his musculature and suggested that he try it. She especially enjoyed racing against the boys and showcasing her competitive side. Beyond Speed ​​Skating: Enjoys sport climbing, cooking, dining with friends and drawing. She posts her meals on Instagram at @gladlygourmand. She supports the BranchOut and Rapides et Radieuses foundations. She studied general at the University of Calgary. His slogan: « Do your best then do what is best ».