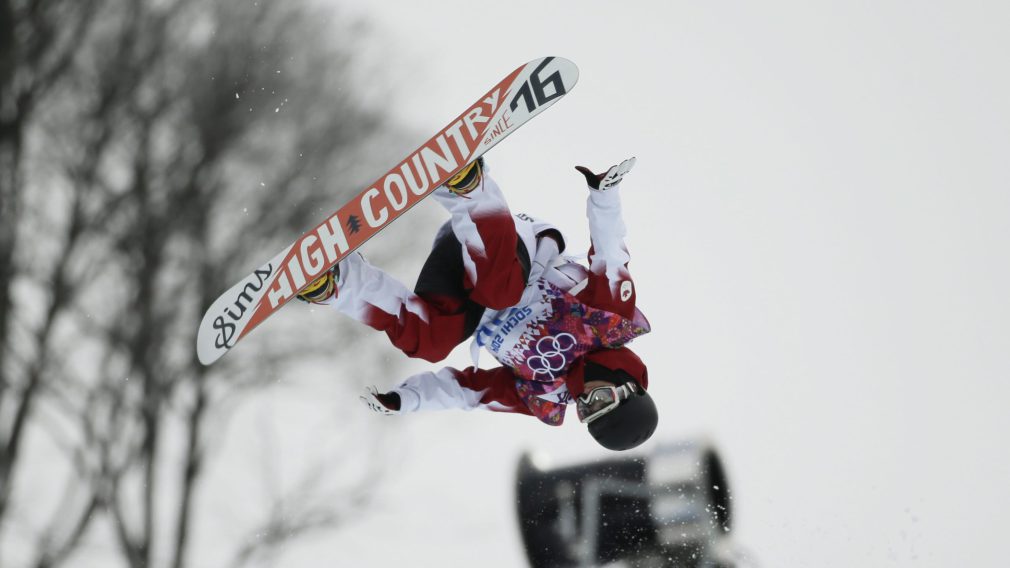 Derek Livingston has dreamed of making it to the Winter Olympics since 2009, when he was named to the National Snowboard Team. His dream came true in Sochi 2014, where he finished in 19 th  place. He was the top Canadian in the halfpipe there, finishing one place in the semi-final. It was also the best of his countrymen to the test halfpipe Pyeonchang in 2018, ending 17 th  rank.

In February 2009, he made his World Cup debut at the official Vancouver 2010 test event at Cypress Mountain. In February 2011 in Calgary, he obtained a 6 th place for the best result of his career on the World Cup circuit. Derek competed in the halfpipe and slopestyle events at the 2010 and 2011 FIS World Junior Championships; it is this last competition he finished 10 th in the halfpipe, or his career best in the event.

Getting into the Sport: He started snowboarding at 8 when he received – just like his brother – a snowboard as a Christmas present. His source of motivation: the challenge of catching up to his brother’s skill level. Beyond snowboarding  : He works for a painting company. In the off-season, he enjoys skateboarding, mountain hiking and camping. It is nicknamed D-rock. He once worked as a lifeguard. Favorite Olympic memory: watching the finals of the 2006 Turin halfpipe with family and friends at a resort. He has broken seven bones throughout his career. Her aunt Janice Cannon competed in the Calgary 1988 Demonstration Mogul event.