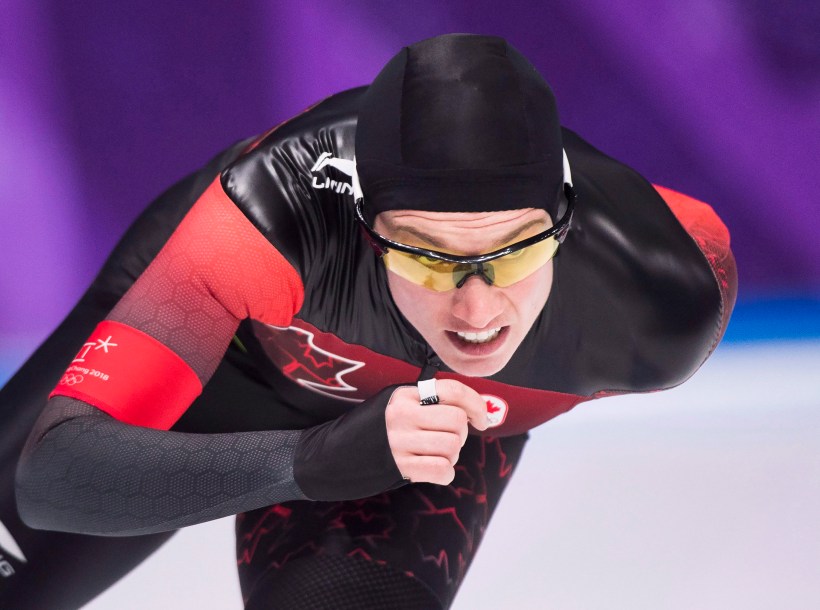 In just 12 months, Brianne Tutt recovered from a series of crash injuries that could have put her career in jeopardy as she tried to qualify for her first Olympic Games. ‘winter. On December 15, 2012, while preparing for a start in training, she was struck from behind by a skater whose head was down. This collision caused him several injuries, including fractures of the collarbone, ribs, skull, two vertebrae in the neck, as well as hearing loss in the left ear and a facial paralysis called la Bell’s palsy.

The year of the accident, she entered the international circuit and participated in her first World Cup in February 2012. She then earned her place on the Canadian World Cup team for the 2012-2013 season and , as such, had competed in the first two stages of the circuit. She worked hard to get back in shape after the accident and qualify for the Canadian team World Cup in the fall of 2013. It eventually finished at 35 th place in the 1,500 at its first participating in the Olympic Games in Sochi 2014, following in the footsteps of her father Brian, silver medalist for the Canadian hockey team at the 1992 Albertville Games.

Brianne took a break from skating during the 2014-2015 season and then returned to international competition the following season. She then made her first appearance at the World Single Distance Championships and returned the following year. Brianne chose to follow her coach Xiuli Wang after she accepted a job with the China national team. She is therefore training with the Chinese in preparation for the 2017-18 season.

Getting into the Sport: Started speed skating at age 11. She had been a figure skater, but she didn’t like the sport, hence her decision to enroll in a summer speed skating camp at the Olympic Oval in Calgary. Beyond speed skating:She enjoys mountain biking, watching movies and TV, scrapbooking, playing soccer and playing with her dog. In 2010, she completed her first responder course at the Southern Alberta Institute of Technology to become a firefighter. Favorite Olympic memory: when in Turin 2006, the Norwegian coach handed a ski pole to Sara Renner to replace the one that had broken. She takes inspiration from soccer player Hope Solo, especially for the pitfalls she faced while working tirelessly to become the best goaltender in the world. Favorite Quote: “Dream like you have eternity in front of you; live this day as if it were the last. «