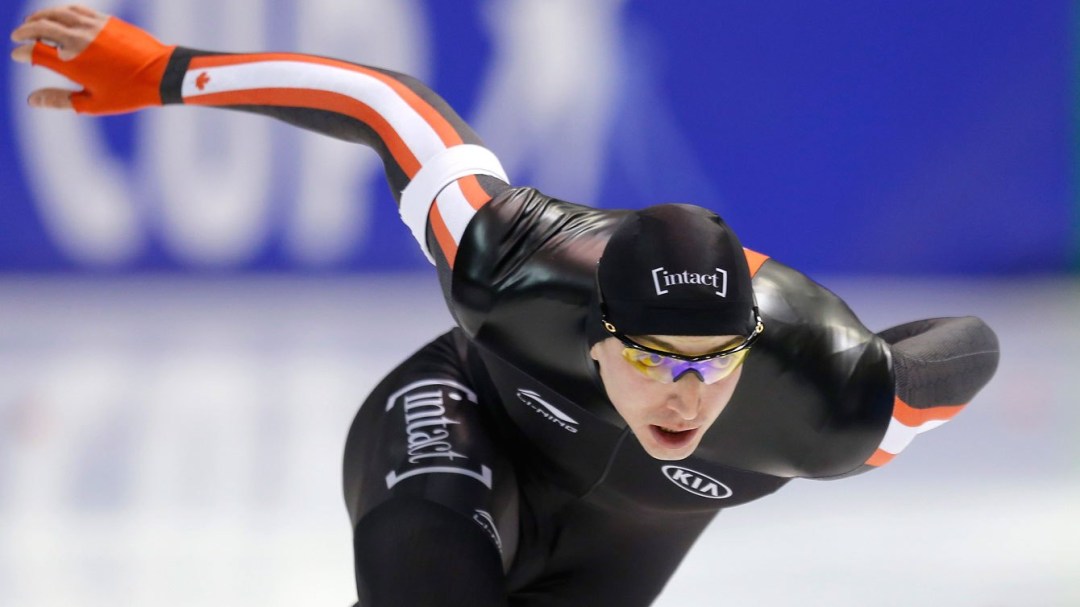 Alex Boisvert-Lacroix distinguished himself during the 2015-2016 season. He earned his first World Cup medal when he won two silver medals and two bronze medals in the 500m race to finish in 5 th place overall general competition for that distance. He also won a bronze medal in the 500m on his first appearance at the ISU World Single Distance Championships. These were the last world championships where the 500m event would be based on the cumulative times of two races. After finishing 10 th  overall in the first race, Alex posted the second fastest time in the second race so to reach the podium.

After experiencing less success in the 2016-17 season, Alex achieved another career first in December 2017 when he won two consecutive 500m World Cup events, one in Calgary and the other in Salt Lake. City. Alex began his speed skating career as a short track skater and as such he earned a spot on the national team in 2006. In his first World Cup event to start in the 2007-2008 season, he won a bronze medal in the 500m.

Alex was then ready to earn the right to represent his country as a member of the 2010 Olympic team. However, just three weeks before the national team trials, he was diagnosed with mononucleosis. It turned out to be a turning point in his career. He realized that his career was stagnating in short track and therefore decided to put his skills to the test as a long track skater, and he managed to carve out a place for himself on the World Cup team. for the second half of the 2011-2012 season. After missing his qualification for Sochi 2014, Alex decided to return to Montreal after two years of training in Calgary.

Getting into the Sport: Started speed skating at age 6 after seeing older children run. At 10, he competed in short track speed skating at the Quebec Winter Games, then competed in the Canadian and North American Championships by age group. Beyond speed skating:He enjoys watching TV series and movies to relax. He enjoys traveling and doing other sporting activities during the off season. He obtained his bachelor’s degree in physical education from the University of Quebec in Montreal and worked as a substitute teacher. He wears old t-shirts that are symbolically important to him (including the one his mother wore when she played high-level volleyball) under his racing suit. He often says “We’re having fun! And laughs well before and after an important training session, because he approaches his training with the utmost seriousness possible. François Hamelin has been his best friend since they simultaneously became members of the national short track speed skating team,