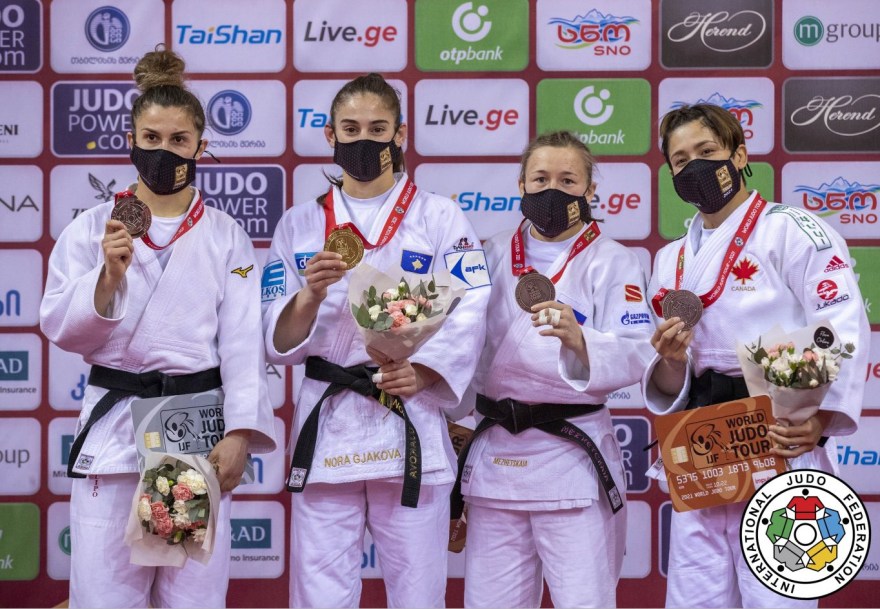 On Friday, judoka Christa Deguchi climbed the podium at the Grand Slam in Tbilisi, Georgia.

Christa Deguchi, who became Canada’s first world champion in 2019, stepped onto her first podium since the start of the pandemic. After losing in the semi-final, the Canadian defeated Marica Perisic of Serbia by waza-ari to clinch bronze in the -57 kg category. Deguchi was accompanied on the podium by Nora Gjakova who won the gold from Kosovo and Eteri Liparteliani from Georgia who came away with the silver.

It was the first Grand Slam participation for the Canadian in over a year. His last presence was in Paris in February 2020.

Deguchi currently ranks third in the IFJ and has only represented Canada since 2017, having represented Japan before.

To qualify for the Olympics, Deguchi will eventually have to fight a decisive fight against her compatriot Jessica Klimkait since only one Canadian can get her ticket to Tokyo 2020. 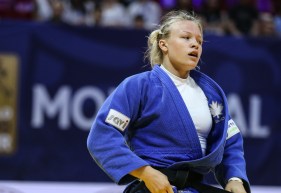 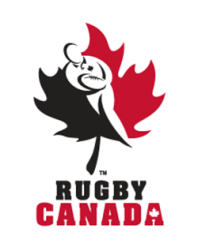 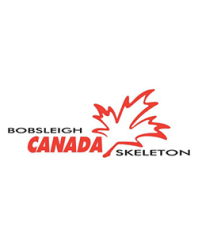 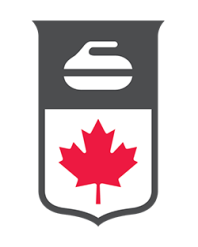